Getting H1B sponsorship is a primary concern for international students who want to work in the U.S. Many students found themselves being rejected by companies simply because of their international status. International students are facing a brutal reality that most companies tend to hire domestic workers to avoid complex and time consuming H1B visa process. Additionally, the visa lottery makes hiring foreigners risky for companies as the foreign employees may fail to obtain visas. However, there are still some companies embracing international candidates when their need cannot be fulfilled by local work source.

We listed 10 biggest H1B sponsors to help you start your H1B 2022 job search. Either you are struggling to get a H1B sponsorship, or wondering what major could possibly get you a job with sponsorship in the future, the companies or organizations that have hired international workers in the past should be where you look at. 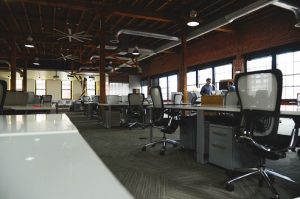 According to the Office of Foreign Labor Certification, nearly 17% of H1B applications are from Ernst and Young — an international professional services firm headquartered in London, UK. Known as one of the “Big Four” accounting firms, Ernst and Young offers services including advisory assurance, tax assurance, audit and transaction advisory.

Working at the “Big Four” is almost every business students’ career goal. Most importantly, “Big Four” are where to get your H1B sponsorship. According to the data published by office of Foreign Labor Certification, accountants, auditors, management analysts appeared to be the most popular occupations in financial field. Thus, job openings in the “Big Four” worth paying closely attention to. 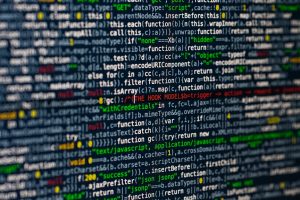 Tech geniuses in Silicon Valley are rising stars that attracted worldwide attention. Gathered by the most talented minds across the world, tech companies are undoubtedly the biggest group of employers that sponsor H1B. Office of Foreign Labor Certification noted that majority of H1B petitions are filed for computer-related jobs in 2018. 5 out of 10 most popular H1B occupations are computer-related. Merely software developers and computer systems analysts have occupied around 36% of the total H1B filing. Students majored in computer science are definitely big winners in finding H1B sponsors.

Where can I find H1B sponsored job? 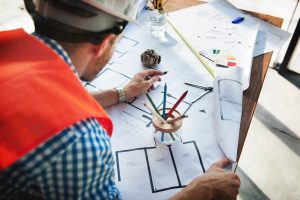 Unsurprisingly, majority of the H1B sponsorships came from the state of California where most tech companies are located and in high demand of tech professionals. More than a quarter of certified H1B petitions in 2018 are based in California, way ahead of other states. If you are in computer related majors and looking for H1B sponsorship, California is definitely where you need to be. Apply for a role at any of the large global consulting companies like TCS, WIPRO, Infosys, etc. and then just apply. If you get an offer, you can start to negotiate about the H1B Visa sponsorship when you take the offer.

Fortunately, since there are more and more websites that realized the need of international student seeking a job that sponsors H1B, there are now job listing sites that are designed specifically for people who are seeking jobs with H1B sponsorship. Job posting sites such as techfetch.com, CareerBuilder, Monster, Dice, or Career US can really save job seekers time when they have to find jobs that sponsor their H1B visa.

If you are currently under F1 or H4 visa, you can work at University or Non-profit Organization. This is because these jobs do not fall under annual H1B cap restrictions, which means they can sponsor as many H1B visa as they wish. However, you will not be able to transfer this visa to work at a normal company. If you would like to work at an academic or non-profit sector, this is the best option for you to obtain a H1B visa.

Indian Outsourcing Firms Are Fading Out

Top technology companies like Amazon, Google or Facebook are the most prominent seekers of H1B workers in 2019. However, the competition for a position in the big ones is fierce. Some students or foreign workers use the third party staffing agencies as an alternative to obtain H1B visas. However, this is no longer a way to go. The Indian outsourcing firms like Infosys, Cognizant Tech Solutions, that use to flood H1B system, have seen a significantly drop on their H1B applications approval. Owing to a new policy introduced this year which requires H1B employees deployed at third-party worksites have “specific and non-qualifying speculative assignments in specialty occupation”, the application process for outsourcing companies are more arduous as most of their H1B employees work off-site.

Of course, Amazon has received over 3500 approved H1B visa applications in 2019. It is an expanding E-commerce company that pioneered in the field and dominated the industry for a long time and they do need a huge amount of high skill level workers.

The biggest gigantic tech company also has a large group of applicants and H1-B approval of 2700. Consider the company’s size and people, it is not surprising

Microsoft has been very outspoken in sponsoring H1B visa and voicing its opinions over immigration issues. The company in 2019 received up to 1700

The company in 2019 received up to 1500, which is close to the number of that of Microsoft and as a Silicon Valley representative company, Facebook has been constantly employing talents from all over the world.

This company is also a well-established tech company that hires a lot of international students. IBM currently employs techies from regions across the globe such as Europe, Latin America and the Middle East.

Apple just like other gigantic tech companies, Tim Cook has been very outspoken about his opinion of the nation’s racial justice dialogue. Apple, in 2019,  had over 1100 H-1B visas approved. 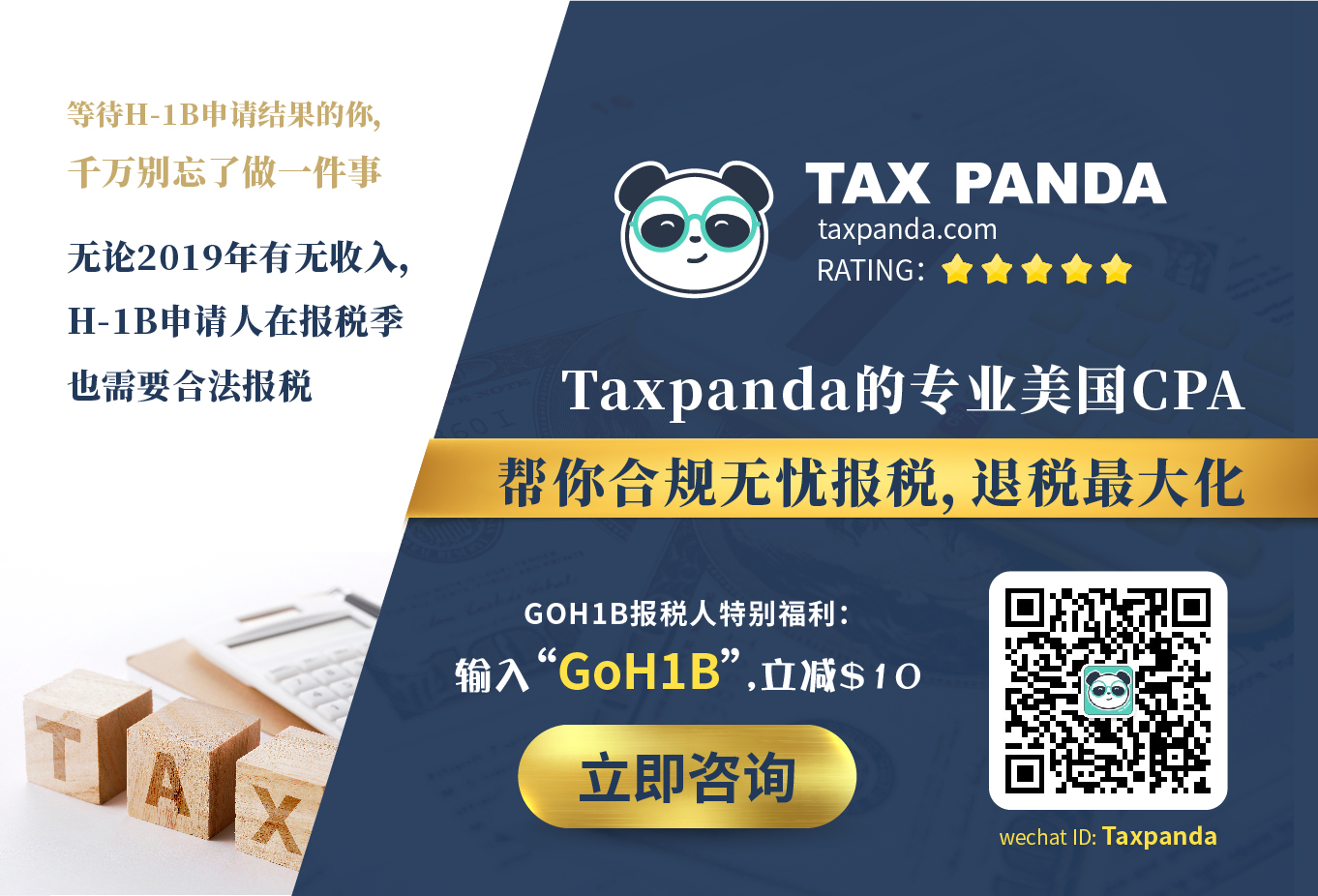